I find, by experience, that the mind and the body are more than married, for they are most intimately united; and when one suffers, the other sympathizes.
—Earl of Chesterfield (English Statesman, Man of Letters)

Art, as far as it has the ability, follows nature, as a pupil imitates his master, so that art must be, as it were, a descendant of God.
—Dante Alighieri (Italian Poet, Philosopher)

The confidence we have in ourselves arises in a great measure from that which we have in others.
—Francois de La Rochefoucauld (French Writer)

Such is the force of envy and ill-nature, that the failings of good men are more published to the world than their good deeds; and one fault of a well-deserving man shall meet with more reproaches than all his virtues will with praise.
—Nathaniel Parker Willis (American Poet, Playwright)

And for man to look upon himself as a capital good, even if it did not impair his freedom, may seem to debase him… by investing in themselves, people can enlarge the range of choice available to them. It is one way free men can enhance their welfare.
—Theodore Schultz (American Economist)

A proud man is always looking down on things and people; and, of course, as long as you’re looking down, you can’t see something that’s above you.
—C. S. Lewis (Irish-born Author, Scholar)

It’s been said that every institution is nothing but the extended shadow of one person.
—Louis V. Gerstner Jr. (American Businessman)

Patients who can get even part of the way to acknowledging their mortality ultimately do themselves an untold favor.
—Oliver Sacks (British Neurologist, Writer)

In the silence of night I have often wished for just a few words of love from one man, rather than the applause of thousands of people.
—Judy Garland (American Actress, Singer)

Everyone is like a butterfly, they start out ugly and awkward and then morph into beautiful graceful butterflies that everyone loves.
—Drew Barrymore (American Film Actress)

Cherish your visions. Cherish your ideals. Cherish the music that stirs in your heart, the beauty that forms in your mind, the loveliness that drapes your purest thoughts, for out of them will grow all delightful conditions, all heavenly environment; of these, if you but remain true to them, your world will at last be built.
—James Allen (British Self-Help Author) 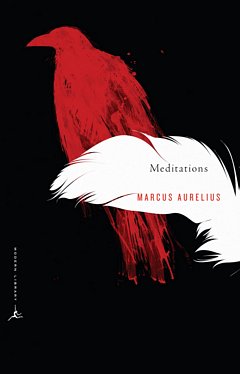