Psychologists use the terms ‘fixation’ and ‘fixed mental set’ to describe a person’s inability to see his/her problem from a fresh perspective. Fixation impedes problem-solvers from approaching problems from a different angle and from finding novel solutions.

Fixation is a persistent impasse in problem-solving in which predispositions towards a previously-reliable process, unwarranted postulations, unjustifiable assumptions, conventional thinking in identifiable contexts (called Einstellung Effect,) or recent experiences block awareness of possible solutions that may exist within other contexts. A period of rest, entertainment, or exposure to an alternative environment frequently can dissipate fixation.

If you’re stuck on a problem and can’t solve it because you’re fixated on a reliable process, try reversing the problem to reframe your thinking and consider alternate perspectives. As the following three case studies illustrate, reversing a problem simply involves taking a problem and turning it on its head.

Idea for Impact: Solve Problems by Reversing Them

When you’re stuck and can’t see how to solve the problem at hand, try reversing it or “standing the problem on its head.” Reversal as a problem-solving technique can free you from old ways of looking at problems. 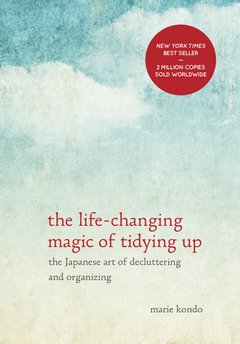